PerfeCTa SYBR Green FastMix is intended for molecular biology applications. This product is not intended for the diagnosis, prevention or treatment of a disease. 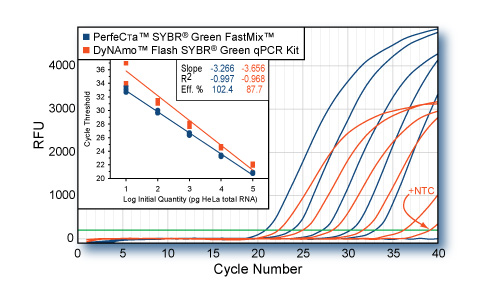 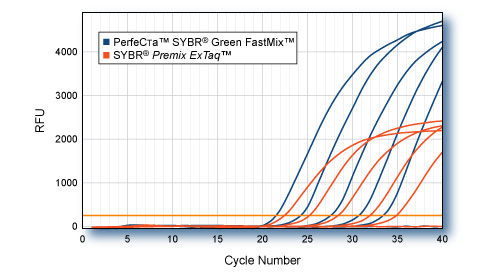 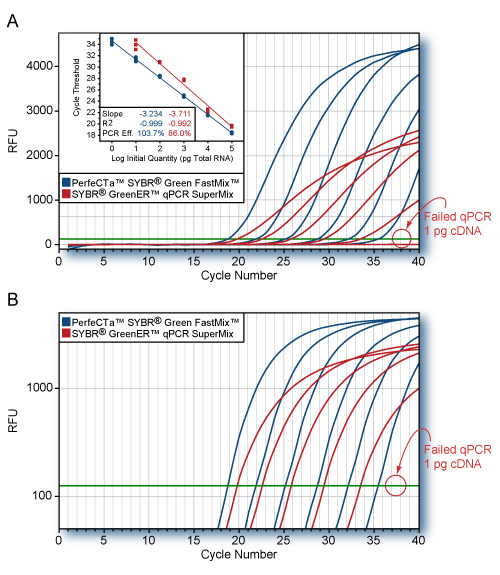